Private enterprises are an important force to promote high-quality development. On November 1, Changsha "entrepreneur day", recommended by relevant units and agreed by the United Front Work Leading Group of Changsha Yuelu District Party committee, it was decided to award the title of "outstanding entrepreneur" to 30 private entrepreneurs such as Li Fangshu. Recently, Yuelu District financial media center, the United Front Work Department of Yuelu District Party committee and the District Federation of industry and Commerce jointly launched a column on Yuelu outstanding entrepreneurs to report the typical deeds of 30 entrepreneurs, convey the entrepreneurial spirit, create a strong atmosphere for the development of private economy and gather strong cooperation for the "construction of five cities together". 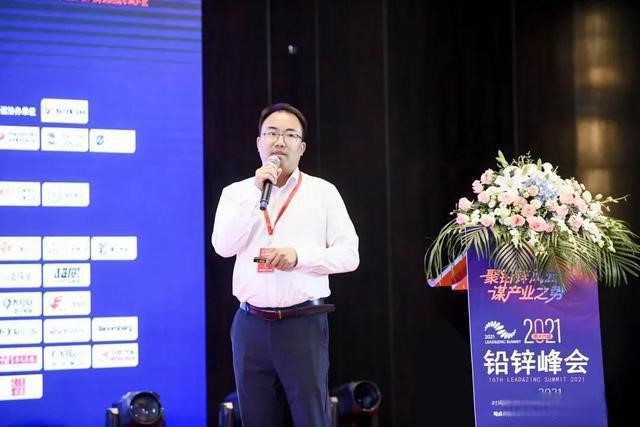 At that time, the upsurge of innovation and entrepreneurship surged. At the foot of Yuelu Mountain, many academicians and professors entered the park from the campus and devoted themselves to the transformation of scientific research achievements. Affected by the general environment and optimistic about the prospect of hazardous waste treatment industry, Liu Weiwei and several like-minded partners jointly founded Hunan Ruiyi Zihuan Technology Co., Ltd. in August 2017 and began to focus on the R &amp; D and promotion of circular economy technology in hazardous waste industry. 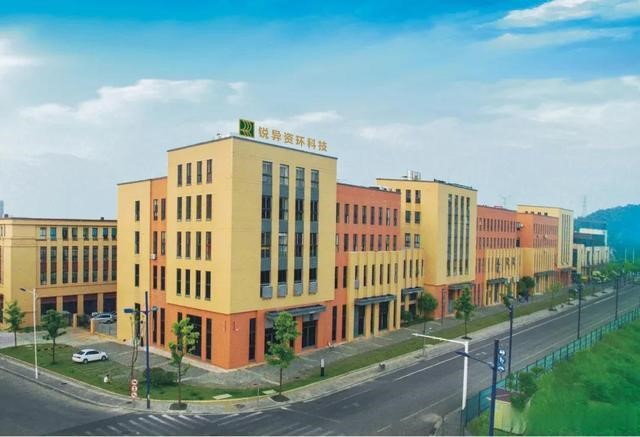 Over the years, Liu Wei has devoted himself to the field of efficient utilization of renewable resources and achieved a lot: he has published more than 40 papers and 25 SCI; Presided over 2 National Natural Science Foundation projects, presided over 1 national key R &amp; D plan project in the 13th five year plan as the subject leader, participated in 2 National 863 plan projects as the Deputy subject leader, participated in 2 National Natural Science Foundation projects and 1 National Science and technology support plan project as the main researcher, and undertook and completed more than 10 major technology development projects
This persistent pursuit of scientific research has been implemented into the development of enterprises and formed a huge driving force. Since the establishment of the company, Liu Wei has led his team members to focus on the process technology research in the subdivided field of heavy metal hazardous waste, and carried out benchmarking research and development of supporting engineering equipment according to international advanced standards, realizing the transformation of a number of scientific and technological achievements: the core product re oxygen enriched side blowing furnace has been applied in many renewable lead recovery enterprises... With the support of hard core technology, Hunan Ruiyi Zihuan Technology Co., Ltd. entered the regulation in 2018 and increased in 2019, It has achieved leapfrog development. The company's business covers 17 provinces, cities and autonomous regions across the country, and has won the affirmation of customers with excellent quality and good service.
From hazardous wastes to resources, cutting-edge industries contribute to the construction of national ecological civilization
Protect the environment by extracting resources and extract resources by protecting the environment. In Liu Wei's view, in recent years, the hazardous waste treatment market has been growing at a rate of 12% per year, and the output has exceeded 100 million yuan per year. The harmless treatment combined with recycling has become a new trend in the hazardous waste treatment market. Through continuous research and development in the field of hazardous waste recycling and secondary resource recycling, the market prospect of Hunan Ruiyi Zihuan Technology Co., Ltd. will be very broad.
Good scientific research achievements cannot be put on the shelf, and the rapid development of enterprises is inseparable from the accelerated promotion of capital. In order to seize the market development opportunities, Liu Wei not only focused on scientific research, but also actively did a good job in the promotion of enterprises. In 2021, he led the enterprise to actively participate in the maker China Innovation and entrepreneurship competition held by Hunan Provincial Department of industry and information technology, and won the first prize of the whole province. Also because of the strong technical strength and market potential shown by the enterprise, in the same year, Hunan Ruiyi Zihuan Technology Co., Ltd. completed round a financing, and investment institutions such as Caixin financial holding, Zhongqi Ruixin, Qingyu Zhixing and lianrun became strategic investors of the company.
Liu Wei has always believed that you can accomplish as much as you can bear. Only by not prevaricating, blaming or complaining, finding problems and finding ways can you really take responsibility and do it. In his plan, with the help of the east wind of the development of the times and the help of capital, under the guidance of the spirit of the Sixth Plenary Session of the 19th CPC Central Committee, Hunan Ruiyi Zihuan Technology Co., Ltd. plans to complete the completion and operation of Guangxi Ruiyi operation base by 2023, build an industrial big data intelligent analysis and application platform, strive to successfully obtain the approval of provincial enterprise technology center and provincial engineering center, and realize the IPO of science and innovation board by 2025.
"in the next step, we will contribute to the construction of national ecological civilization and the double carbon strategy through continuous research and development in the field of hazardous waste recycling and secondary resource recycling." Liu Wei said.

The Ministry of Ecology and Environment.. 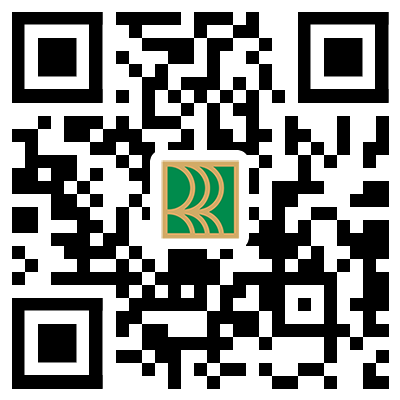